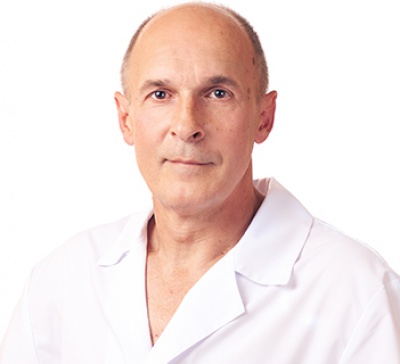 Since 1996 he has been working as the anesthesiologist in “The Institute of Clinical Rehabilitation” in Tula. Alexander Vladimirovich has the reputation as the highly professional specialist. He is constantly mastering his skills and learning the latest scientific advances in medicine. The doctor has several publications on muscle pain anesthesia and also on hemodynamic reactions of the people with the musculoskeletal system disorders during the operations under the anesthesia in the outpatient setting.

In 2003 Alexander Vladimirovich was raising the level of his skill on the topic "Modern anesthesiology and resuscitation advances” in Sechenov Medical Academy in Moscow.

In 2004 Alexander Vladimirovich was given the 1 qualification category on Anesthesiology and Resuscitation. He is very responsive and attentive to the patients. Doctor’s visitors and medical staff express gratitude to him.